The Upper Mamoní Valley is a sparsely populated mountainous region with close proximity to Panama City. There are four villages: San José de Madroño, El Valle, La Zahina, and Mamoní Arriba (listed east to west). The total population of the Valley is estimated below 500 people, enough to support four small rural schools and one understaffed health center, all of which are located along the Mamoní river and its major tributary, the San José. Smaller ranching outposts are interspersed throughout the Valley—mostly along the main dirt road that runs along the river and connects the four villages.

We recognize that the conversion from livestock production into nature conservation and restoration creates challenges for the local population, especially because they are in most cases landless. In order to pursue our vision for the valley, alternative socio-economic benefits are being explored and implemented: 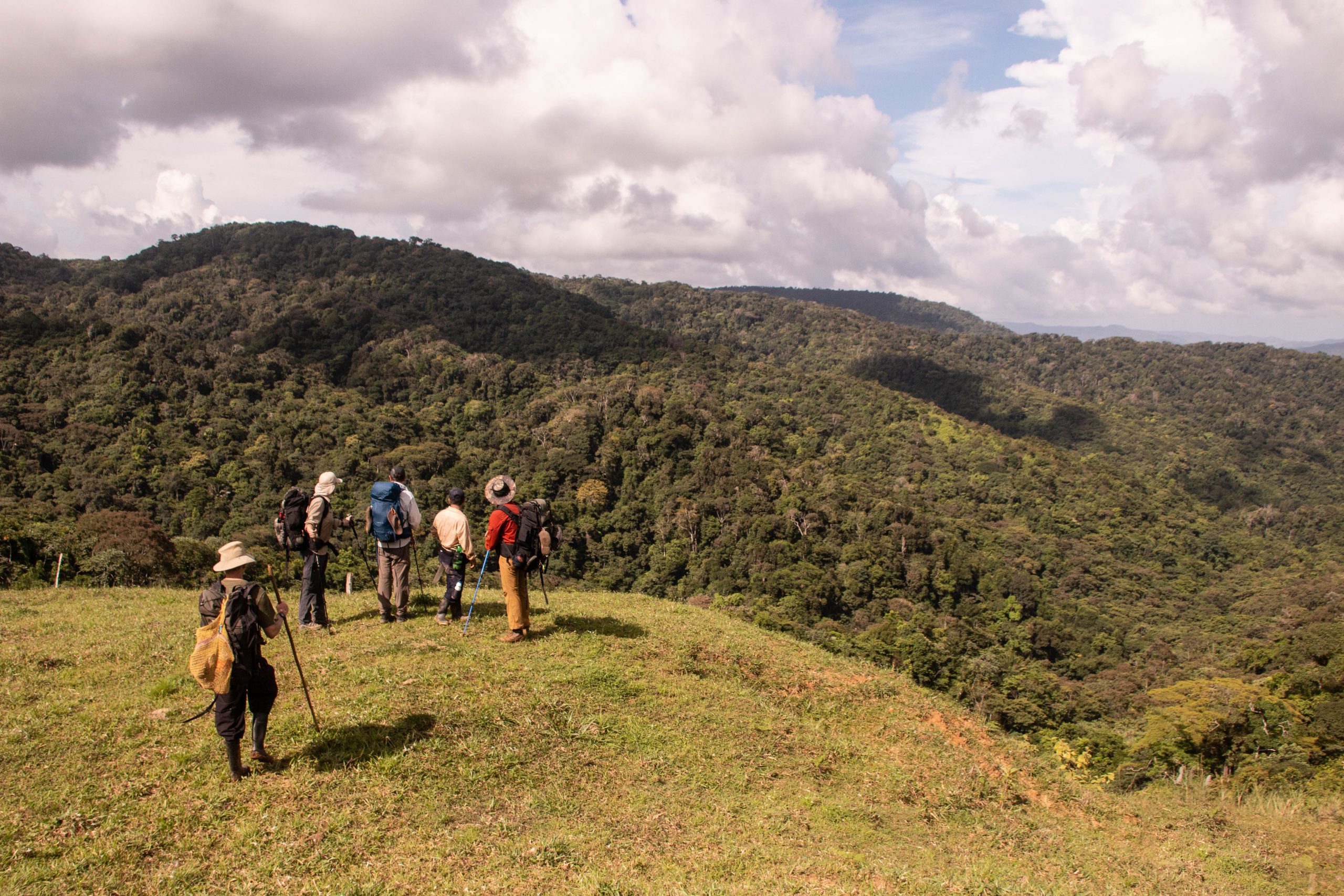 On MVP properties, roughly 132 hectares have been reforested through Geoversity initiatives with a combination of bamboo and other native species. In addition to the 100,000+ trees already planted by Geoversity, approximately 600 hectares are in different stages of natural regeneration (forest succession) from once-upon-a-time agriculture and pasture land, the way it was purchased from the farmers. 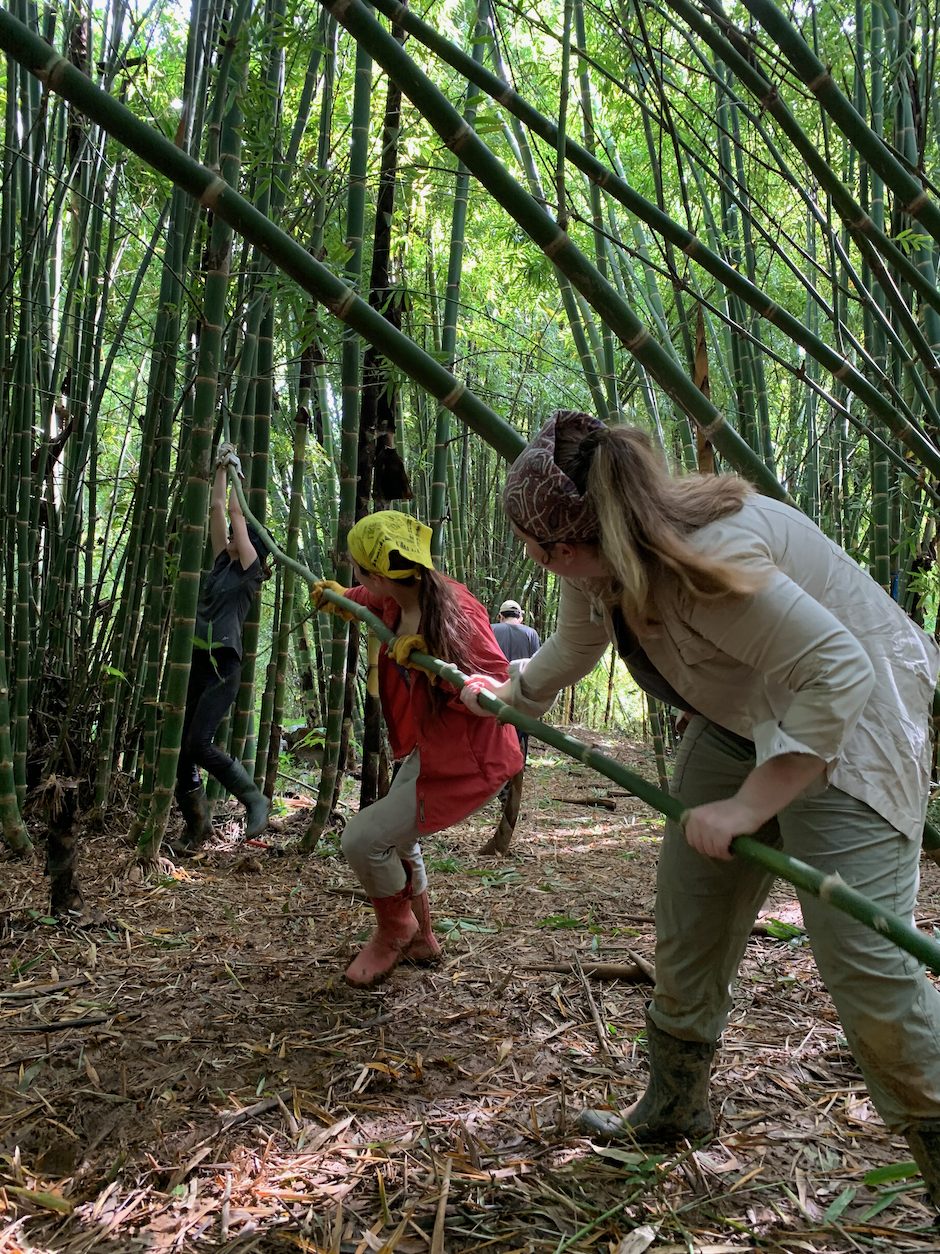 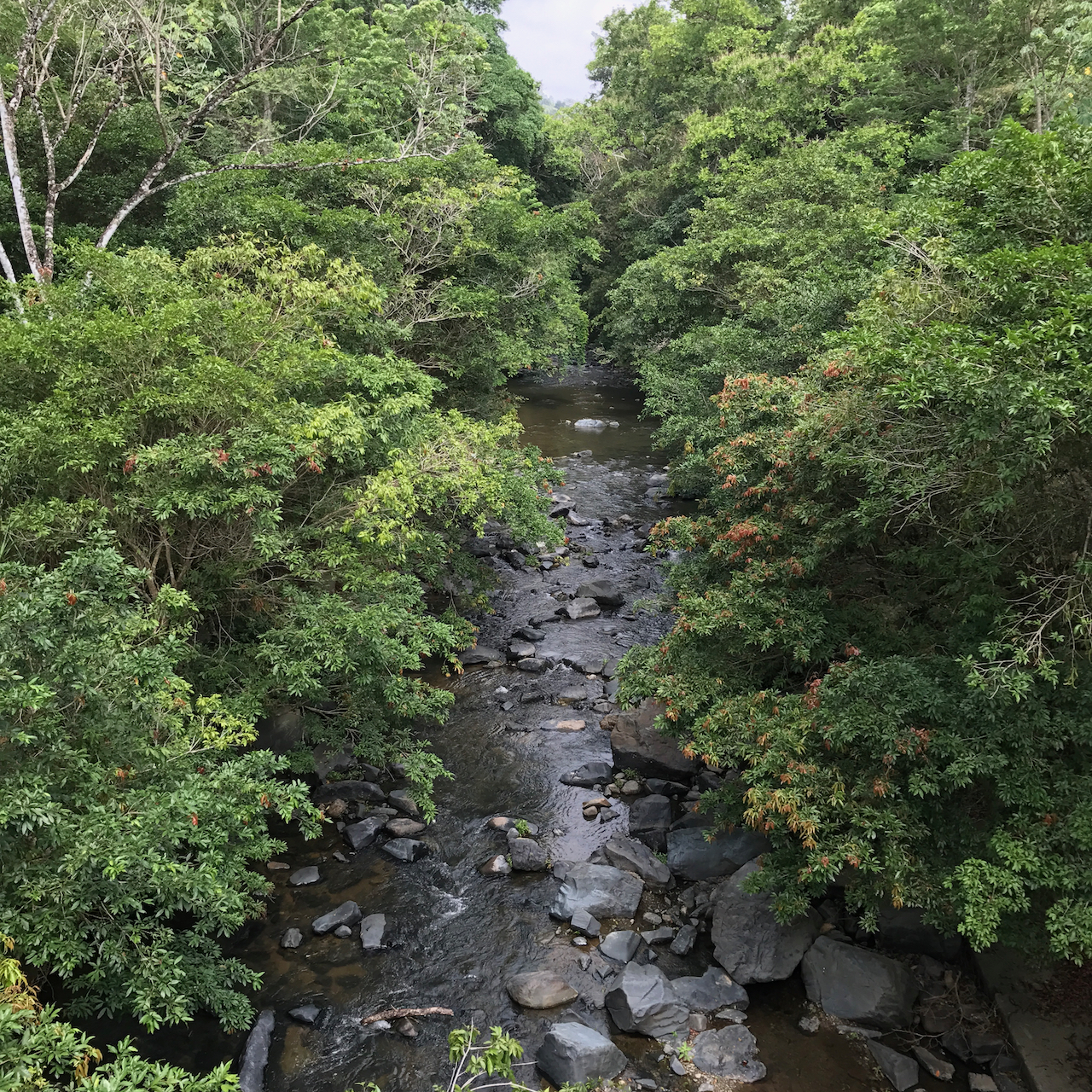 As of 2021, the Preserve area has experienced an average 0.5% annual increase in forest cover. This equals 269 hectares of forest gain in the headwaters of the Mamoní River, including 141 hectares of closed secondary forest.

In contrast, an annual -0.7% forest cover loss occurs on the neighbouring properties within the upper Mamoní watershed. 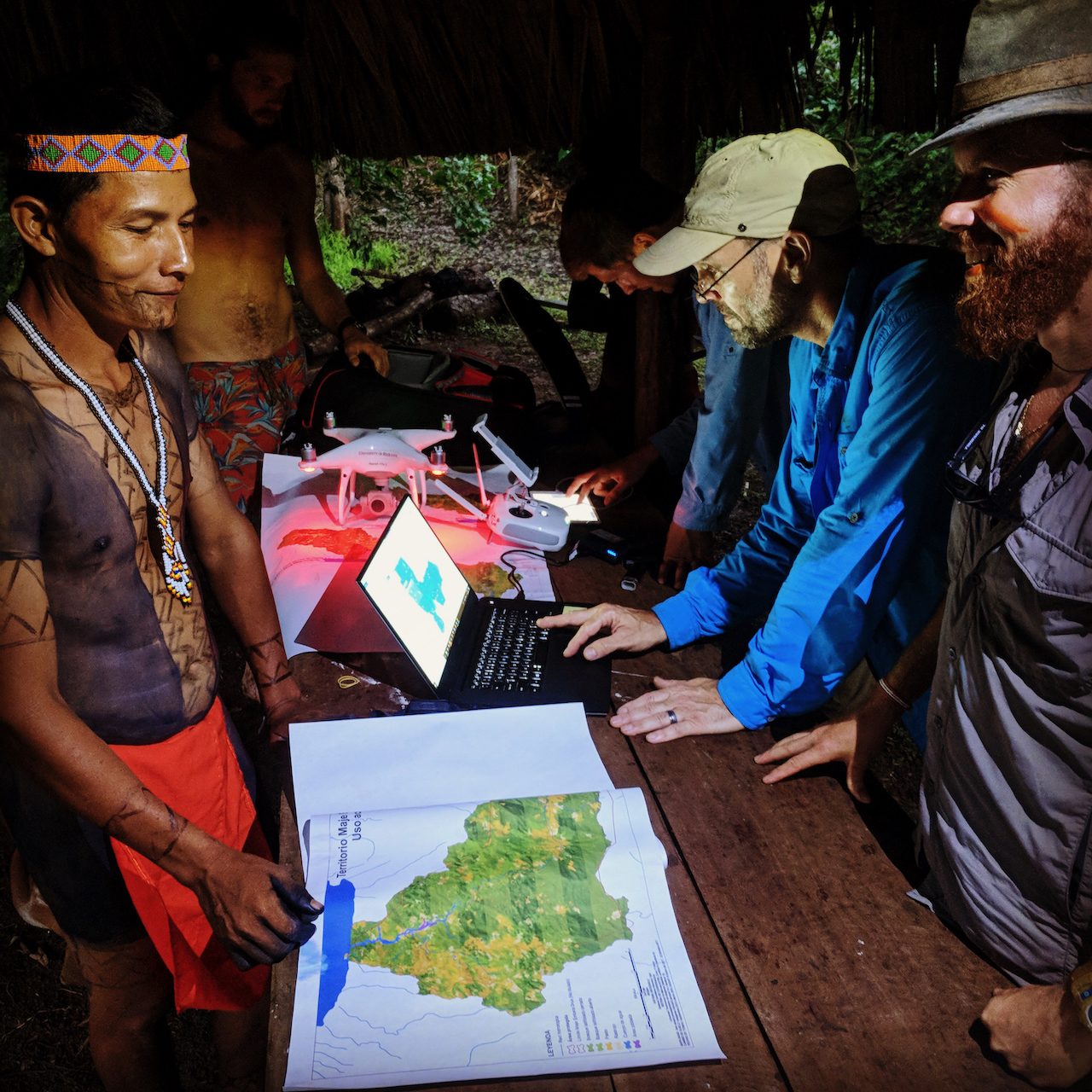 The land use of the upper Mamoní Valley is monitored by a high-tech science and community-based system called Eyes in the Sky – Feet on the Ground, initially developed in collaboration with the environment organization Forest of the World. With the use of satellite and drone imagery (Eyes in the Sky) and field observations integrated with the Life Changer grid and community awareness (Feet on the Ground), we are able to detect and document land use change and encroachment in the Valley using GIS on a weekly basis, inside and outside the preserve itself.

Here’s a map that shows a layer of satellite data for the year 2000 and a more recent 2018 satellite map, which shows the forest gains in many of the areas. Geoveristy’s community projects, like that of Euroclima’s Non-Carbon Benefits, have also almost entirely stopped large swaths of deforestation. Who knows, without Geoversity’s presence, this entire valley might have been turned into cattle pasture by now!

We are innovating land and sea conservancy models in:

Geoversity’s growing ecosystem is made up of several conservation communities and has grown from research projects and locations at various stages of development.

These also include the following: 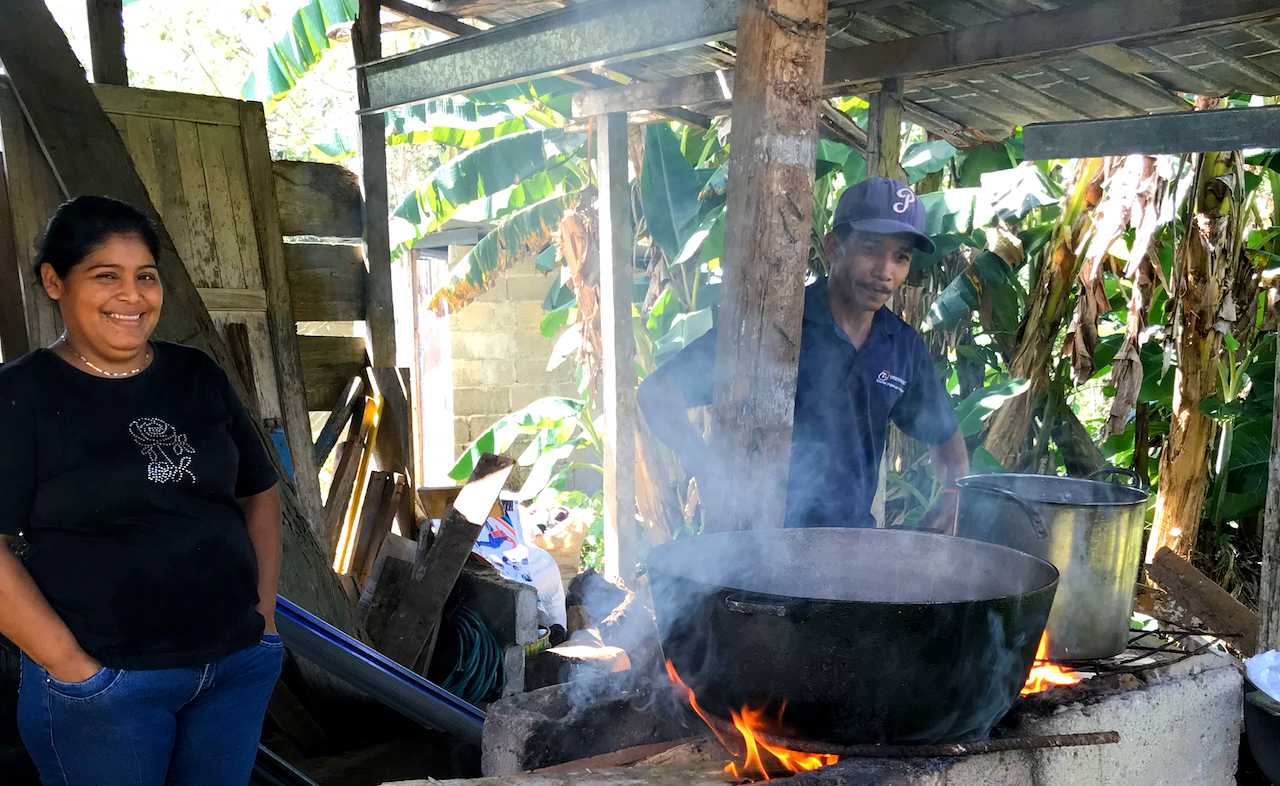 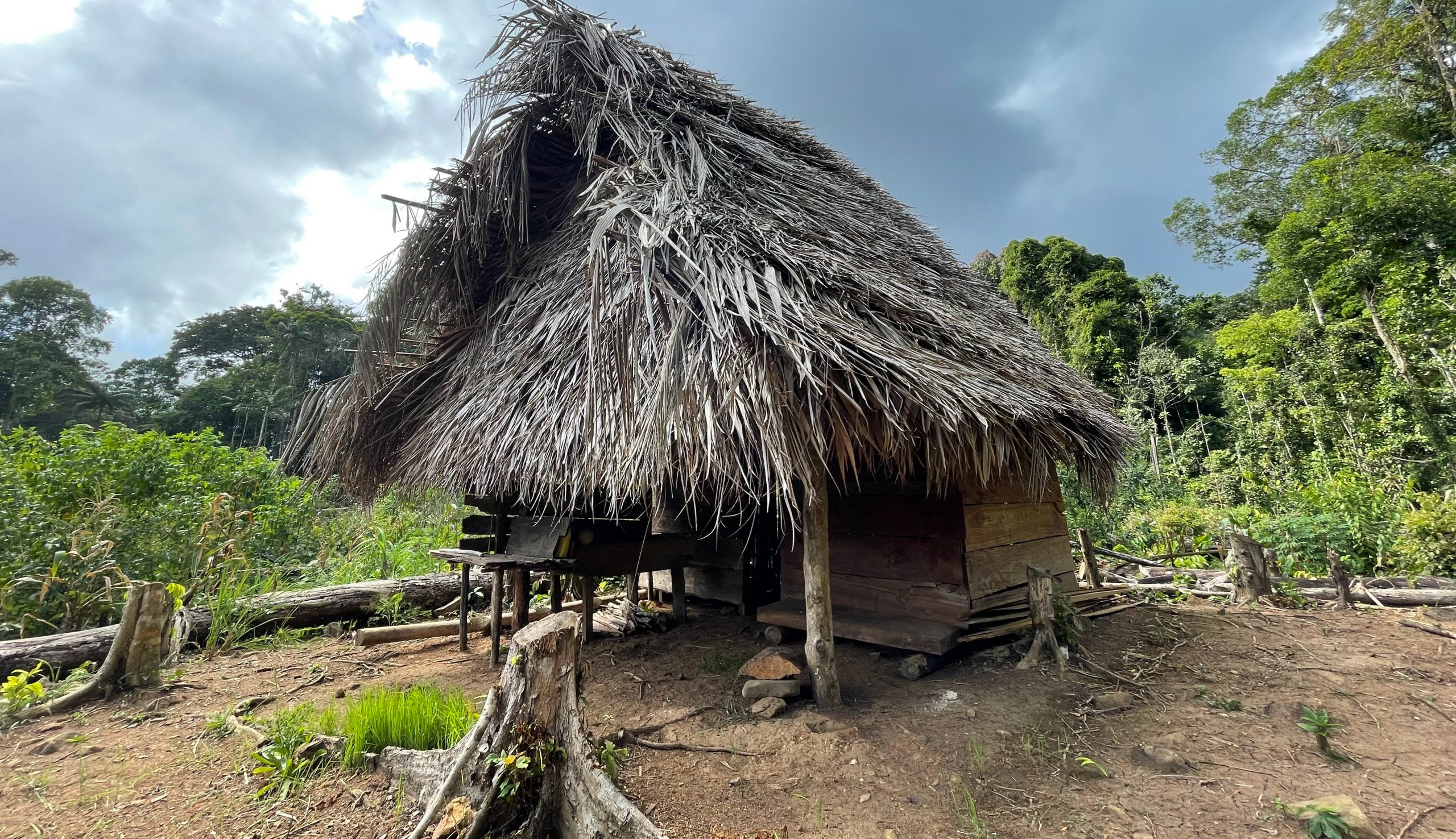 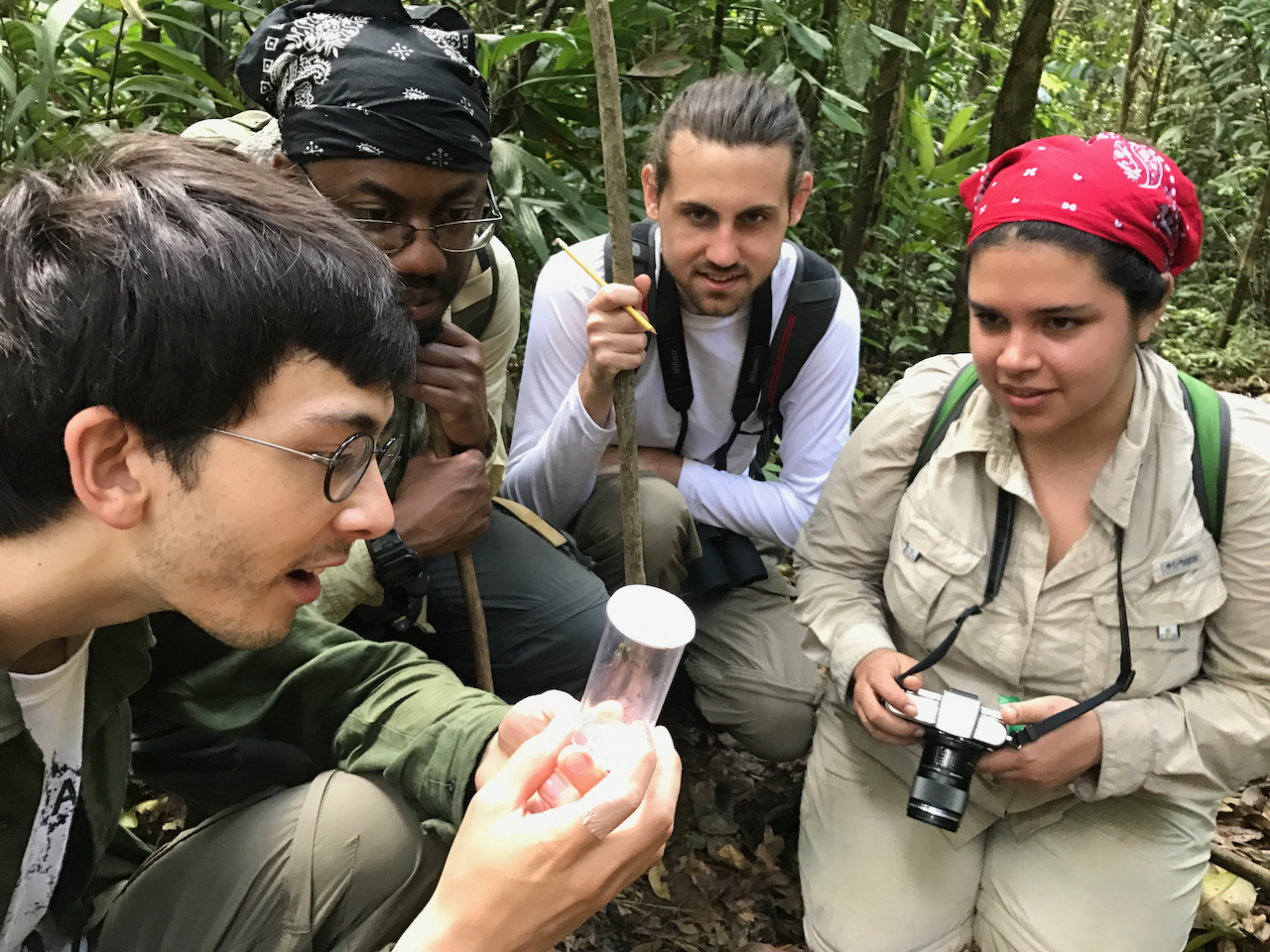 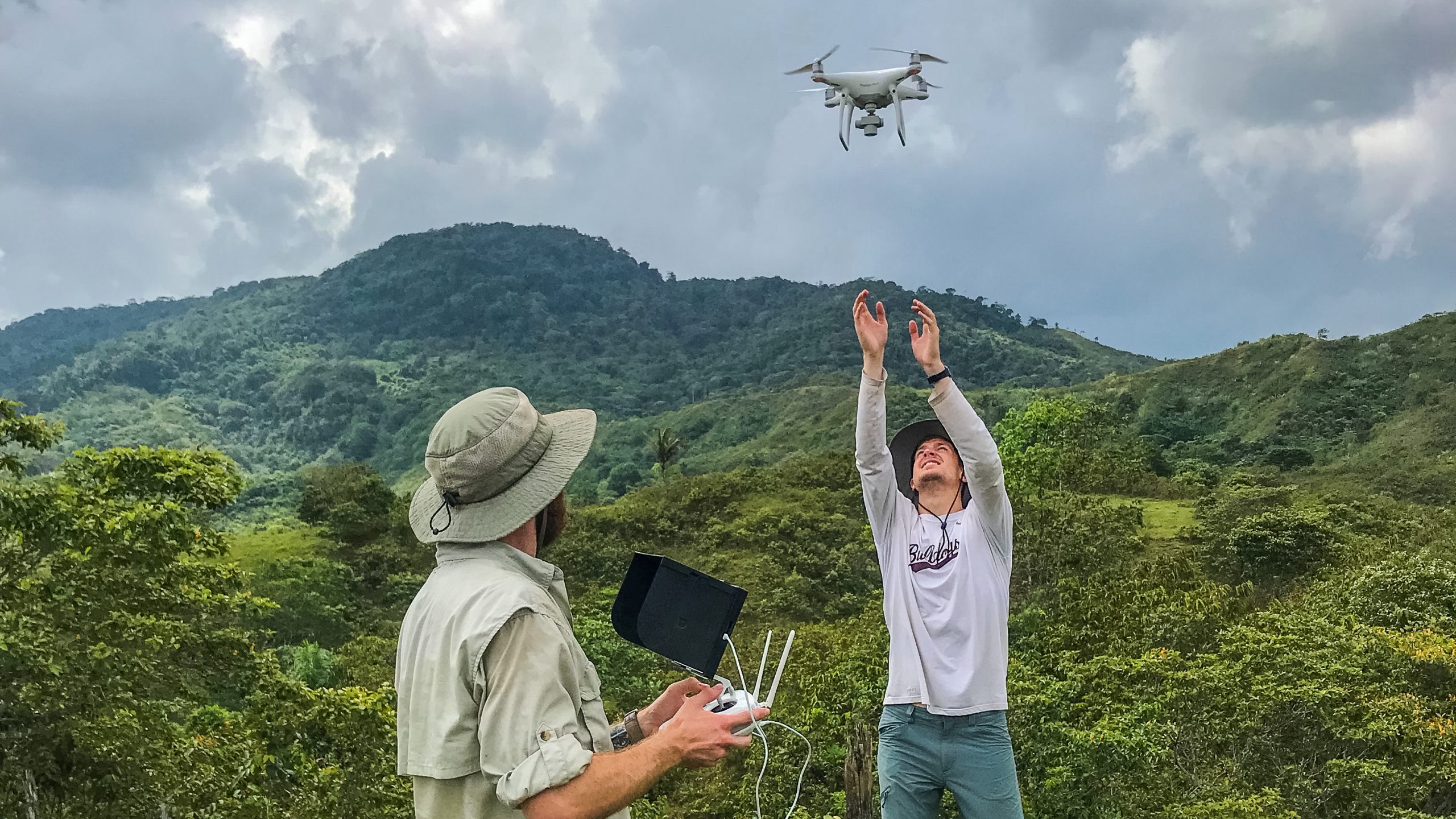 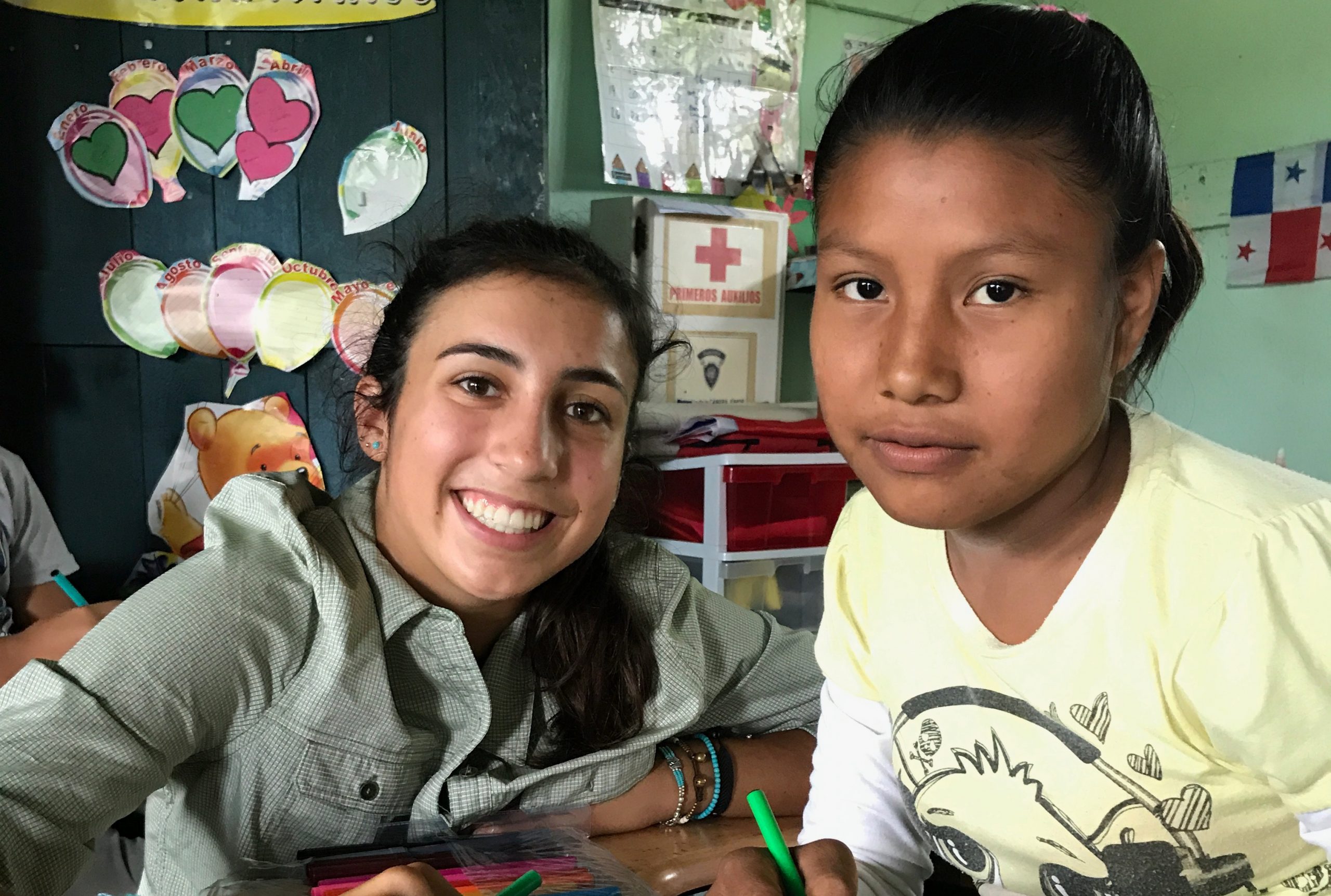 Volunteer
We use cookies on our website to give you the most relevant experience by remembering your preferences and repeat visits. By clicking “Accept”, you consent to the use of ALL the cookies.
Do not sell my personal information.
Cookie settingsACCEPT
Manage consent

This website uses cookies to improve your experience while you navigate through the website. Out of these, the cookies that are categorized as necessary are stored on your browser as they are essential for the working of basic functionalities of the website. We also use third-party cookies that help us analyze and understand how you use this website. These cookies will be stored in your browser only with your consent. You also have the option to opt-out of these cookies. But opting out of some of these cookies may affect your browsing experience.
Necessary Always Enabled

Performance cookies are used to understand and analyze the key performance indexes of the website which helps in delivering a better user experience for the visitors.

Analytical cookies are used to understand how visitors interact with the website. These cookies help provide information on metrics the number of visitors, bounce rate, traffic source, etc.

Advertisement cookies are used to provide visitors with relevant ads and marketing campaigns. These cookies track visitors across websites and collect information to provide customized ads.

Other uncategorized cookies are those that are being analyzed and have not been classified into a category as yet.