Geoversity is creating conservancies that serve as campuses for our Life Changer experiential learning programs, each with ecological and cultural diversity.

Geoversity’s main campus is the Mamoní Valley Preserve, which encompasses 5,000 hectares (12,300 acres) of rainforest and aspires to geographically include the entire 11,700-hectare (28,900 acres) upper Mamoní watershed and its 1,500 hectares (3,900 acres) of old-growth forests.

It is located within the largest remaining stretch of contiguous rainforest in the exceptionally biodiverse Tumbes-Chocó-Magdalena eco-region: one of the top 25 Biodiversity Hotspots in the world and adjacent to the indigenous Gunayala territory, Emberá communities and the national protected areas Narganá and the Chagres National Park.

Incredibly, it is a mere 2-hour drive from the Tocumen International Airport in Panama City, in the narrowest stretch of the Americas.

Our science and leadership training center, Centro Mamoní, and the Agroforestry site form parts of Geoversity’s off-grid rainforest campus in the Mamoní Valley Preserve where students help achieve Geoversity’s goal of becoming 100% self-sufficient. All facilities are sustainably powered 24/7 by a unique hydroelectric system and solar panels, with cabins and hand-crafted furnishings built from locally salvaged hardwoods.

The Upper Mamoní Valley is a sparsely populated mountainous region with close proximity to Panama City. There are four villages: San José de Madroño, El Valle, La Zahina, and Mamoní Arriba (listed east to west). Total population of the valley is estimated below 500 people, enough to support four small rural schools and one understaffed health center, all of which are located along the Mamoní river and its major tributary, the San José. Smaller ranching outposts are interspersed throughout the Valley—mostly along the main dirt road that runs along the river and connects the four villages.

Geoversity has been actively expanding its campus locations for its Life Changer experiential learning programs, each with ecological and cultural diversity in mind.

SEE VIDEO OF OUR DESIGN CENTER 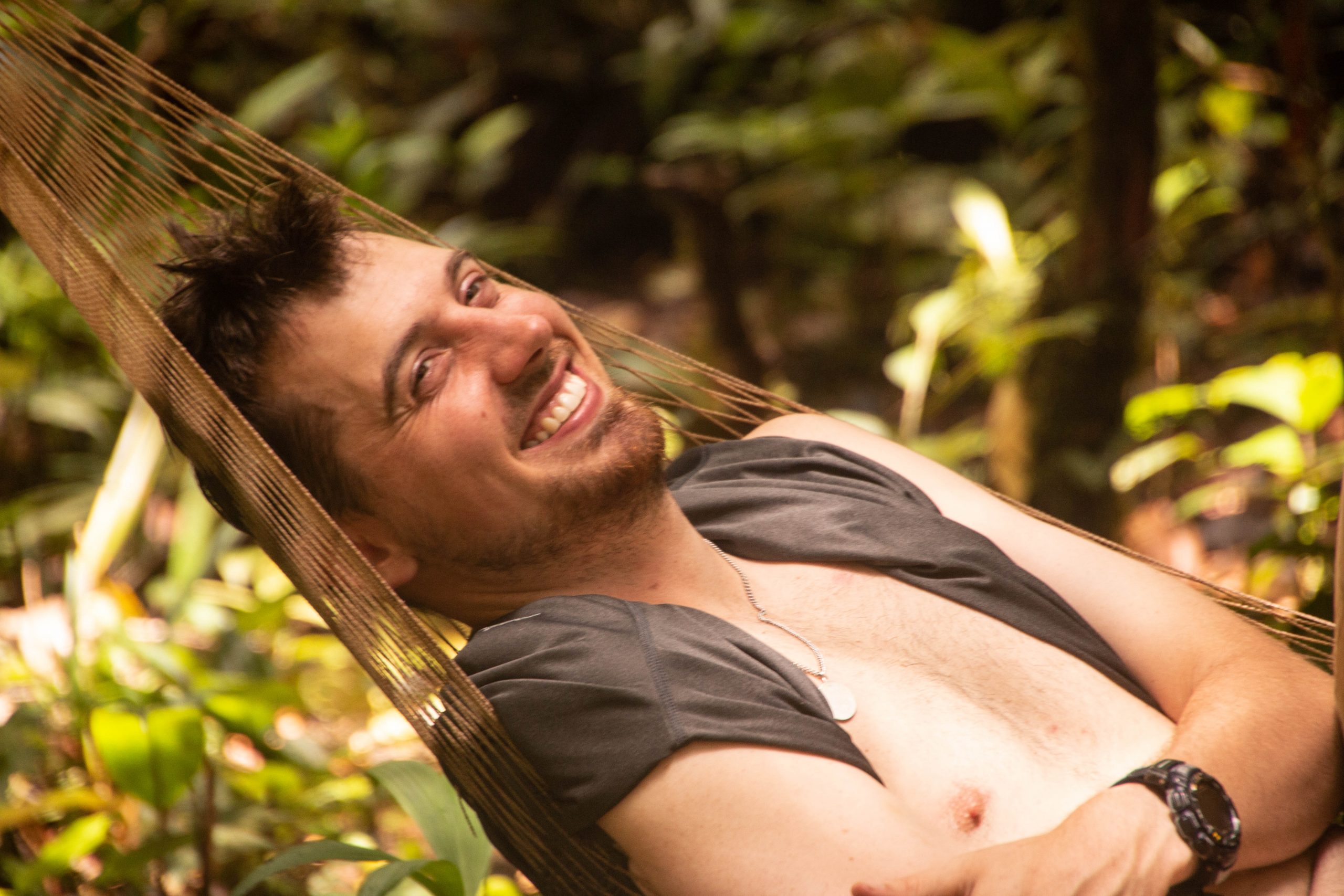 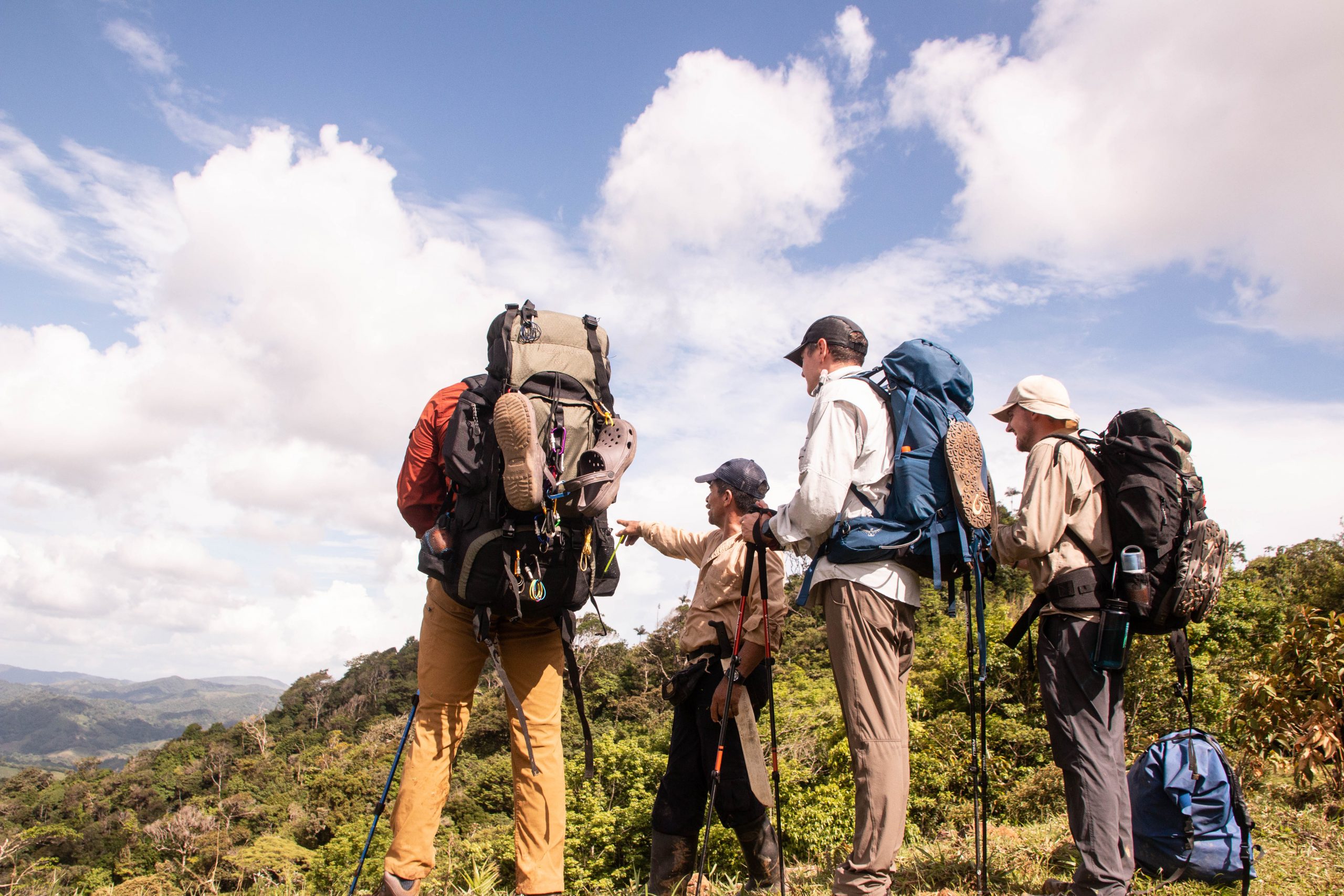 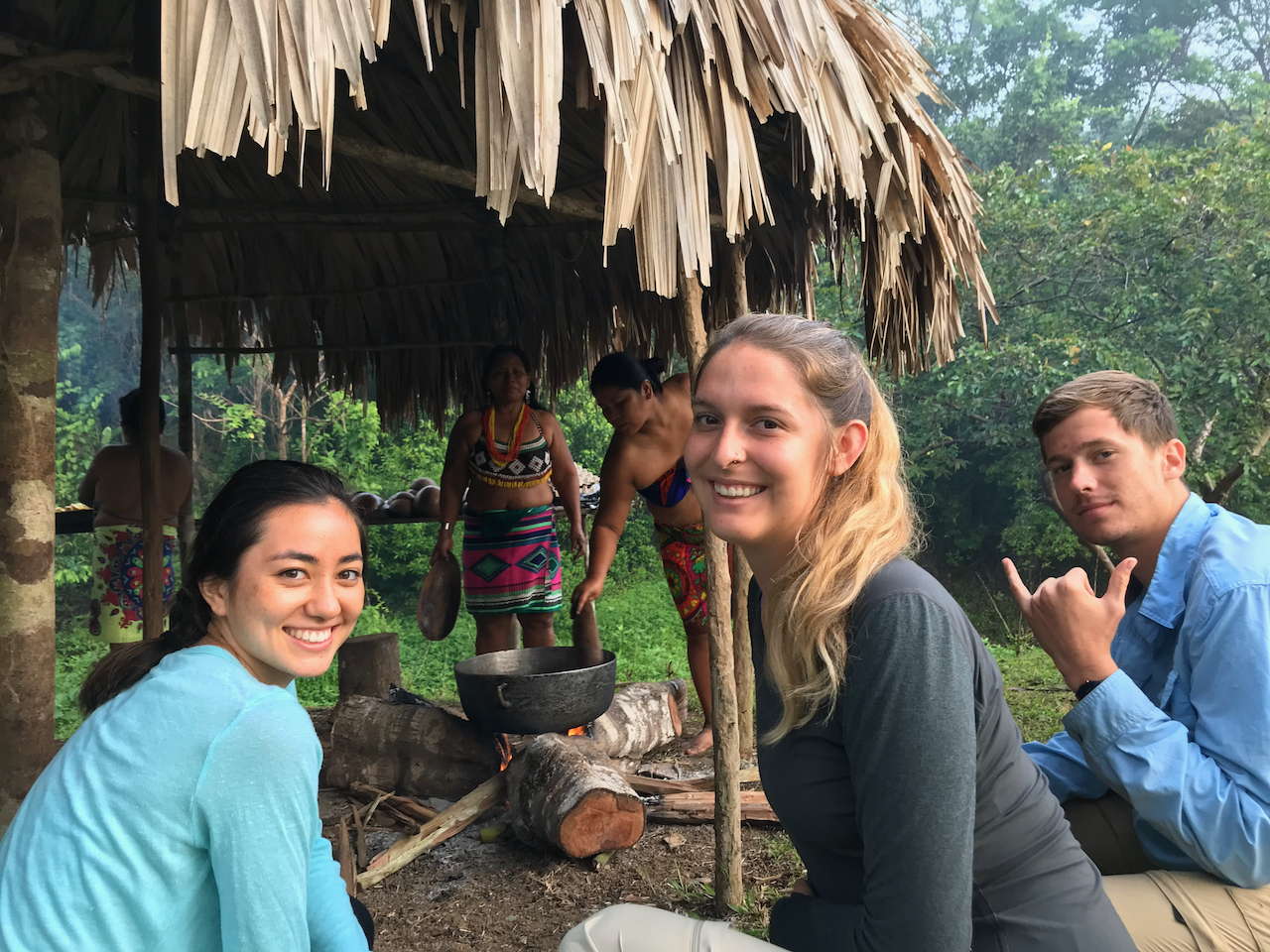 School Programs
We use cookies on our website to give you the most relevant experience by remembering your preferences and repeat visits. By clicking “Accept”, you consent to the use of ALL the cookies.
Do not sell my personal information.
Cookie settingsACCEPT
Manage consent

This website uses cookies to improve your experience while you navigate through the website. Out of these, the cookies that are categorized as necessary are stored on your browser as they are essential for the working of basic functionalities of the website. We also use third-party cookies that help us analyze and understand how you use this website. These cookies will be stored in your browser only with your consent. You also have the option to opt-out of these cookies. But opting out of some of these cookies may affect your browsing experience.
Necessary Always Enabled

Performance cookies are used to understand and analyze the key performance indexes of the website which helps in delivering a better user experience for the visitors.

Analytical cookies are used to understand how visitors interact with the website. These cookies help provide information on metrics the number of visitors, bounce rate, traffic source, etc.

Advertisement cookies are used to provide visitors with relevant ads and marketing campaigns. These cookies track visitors across websites and collect information to provide customized ads.

Other uncategorized cookies are those that are being analyzed and have not been classified into a category as yet.